Did you know Marco Polo named Chinese Porcelain?De Prado tells you its story 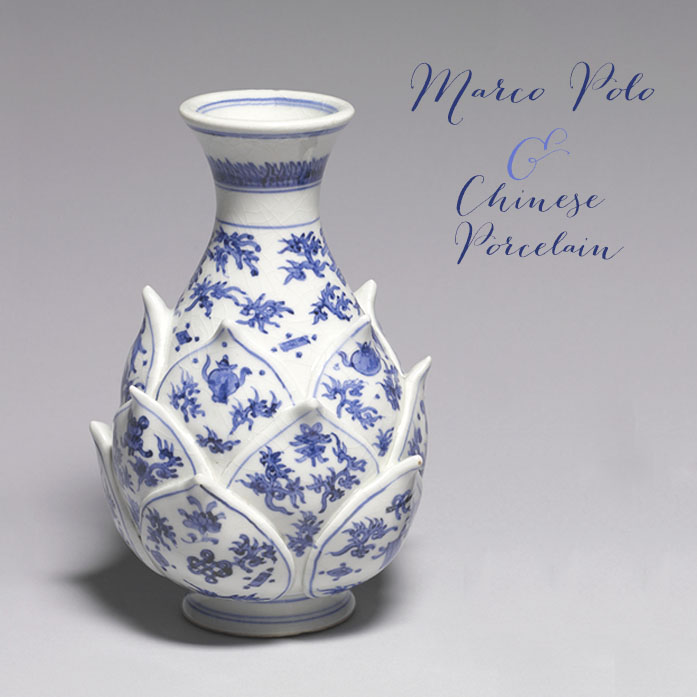 Our Early Harvest EVOO bottle has always reminded us, for its finishing and delicateness, of Chinese Porcelain. Today we tell you of its origin: it is a ceramic material produced in an artisan or industrial way and it is traditionally white, compact, fragile, hard, translucent, impervious, resonant, of low elasticity and highly resistant to chemical attacks and thermal shock. It is used to make the different components of tableware (excluding cutlery) and for jars, lamps, sculptures and ornamental and decorative elements. In a less professional context, in the West porcelain is defined as the ceramic material that is translucent, whereas in China it is a material that resounds like metal when struck. It was theoretically invented in the Far East, in the 7th or 8th century (and its preparation a well kept secret) and admired in the West, so that if created an important trade route that did not diminish until it was "reinvented" in Europe, with the appearance of different types in France, Germany, Italy, Spain and England.